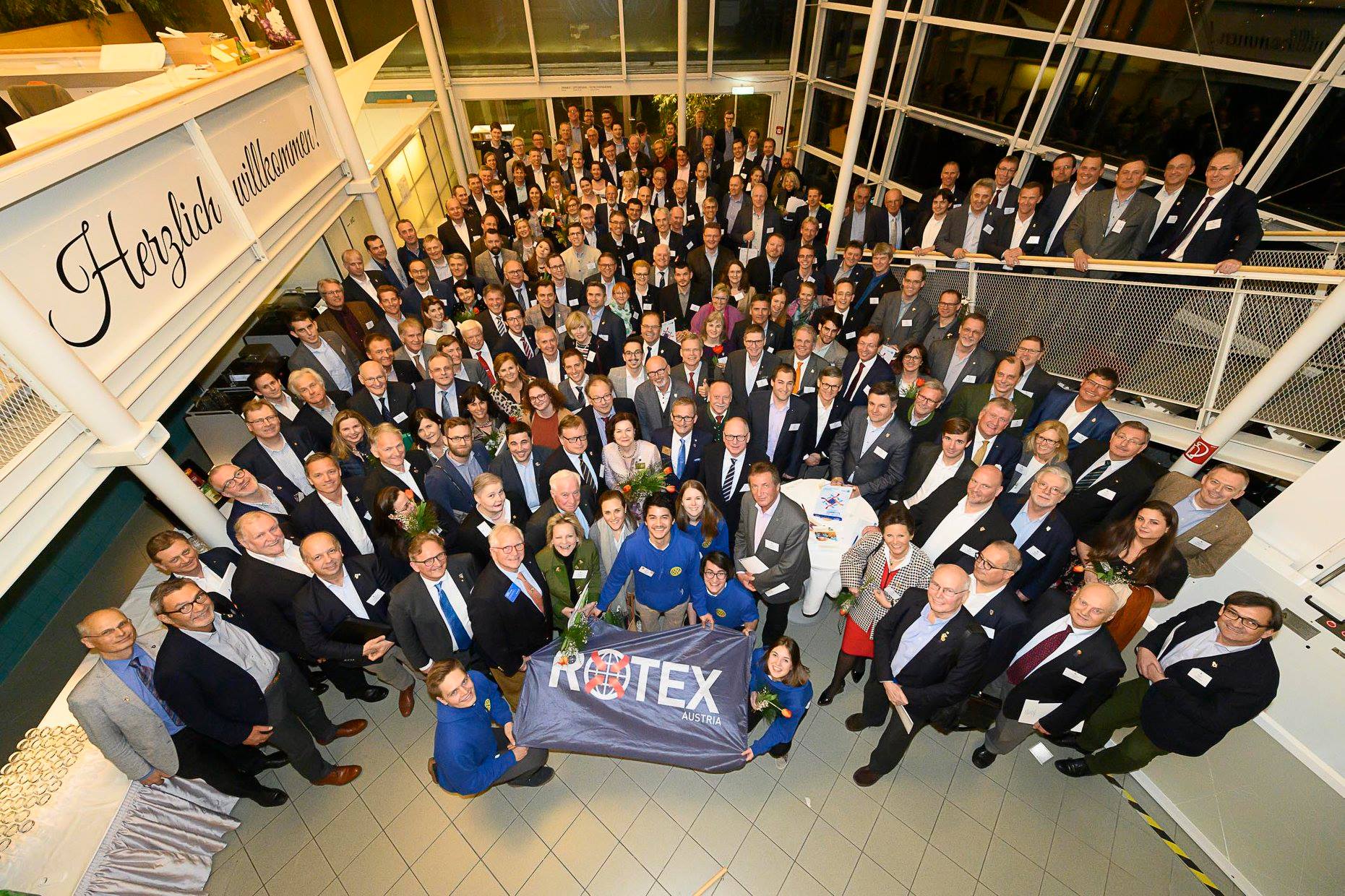 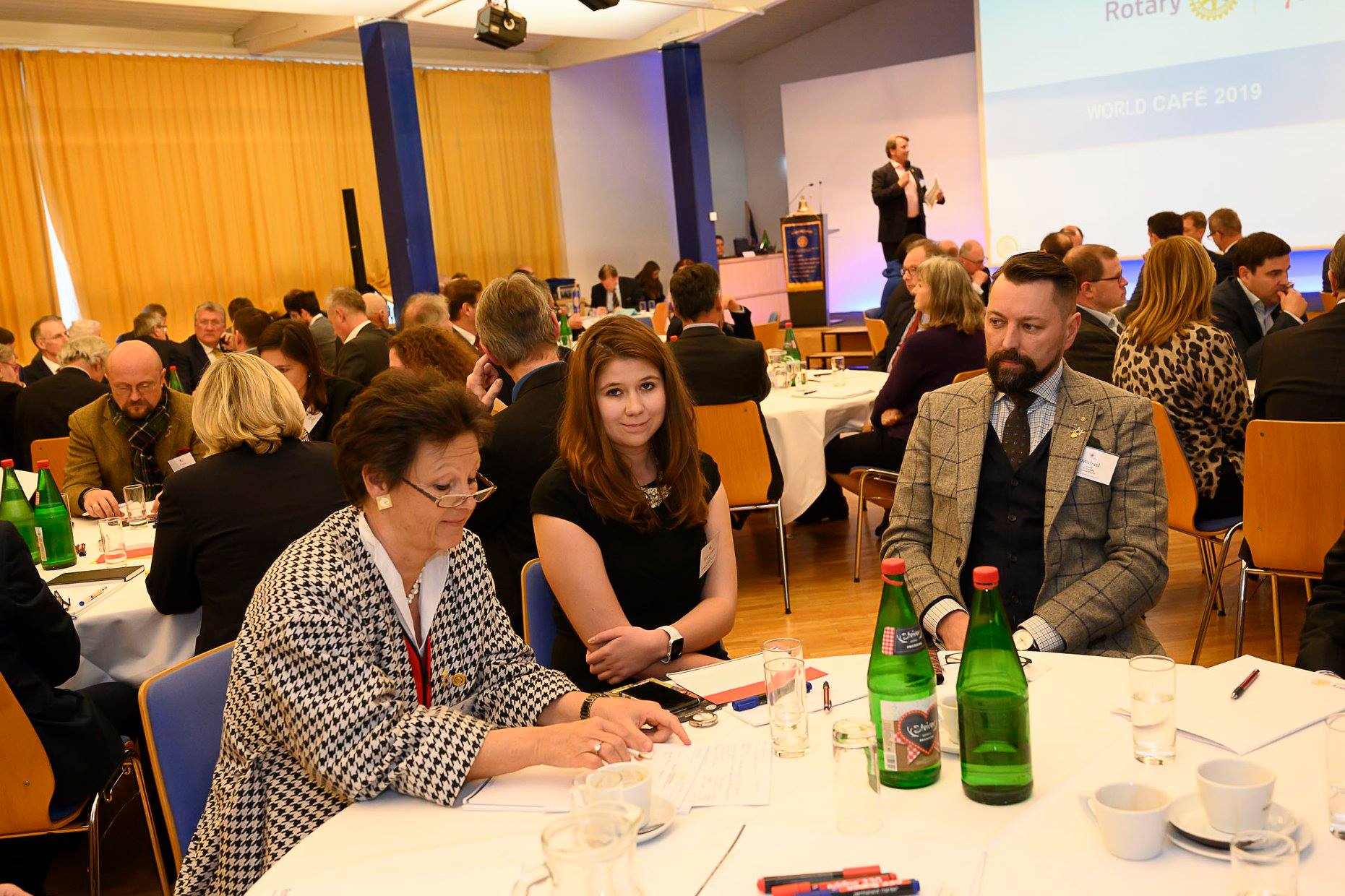 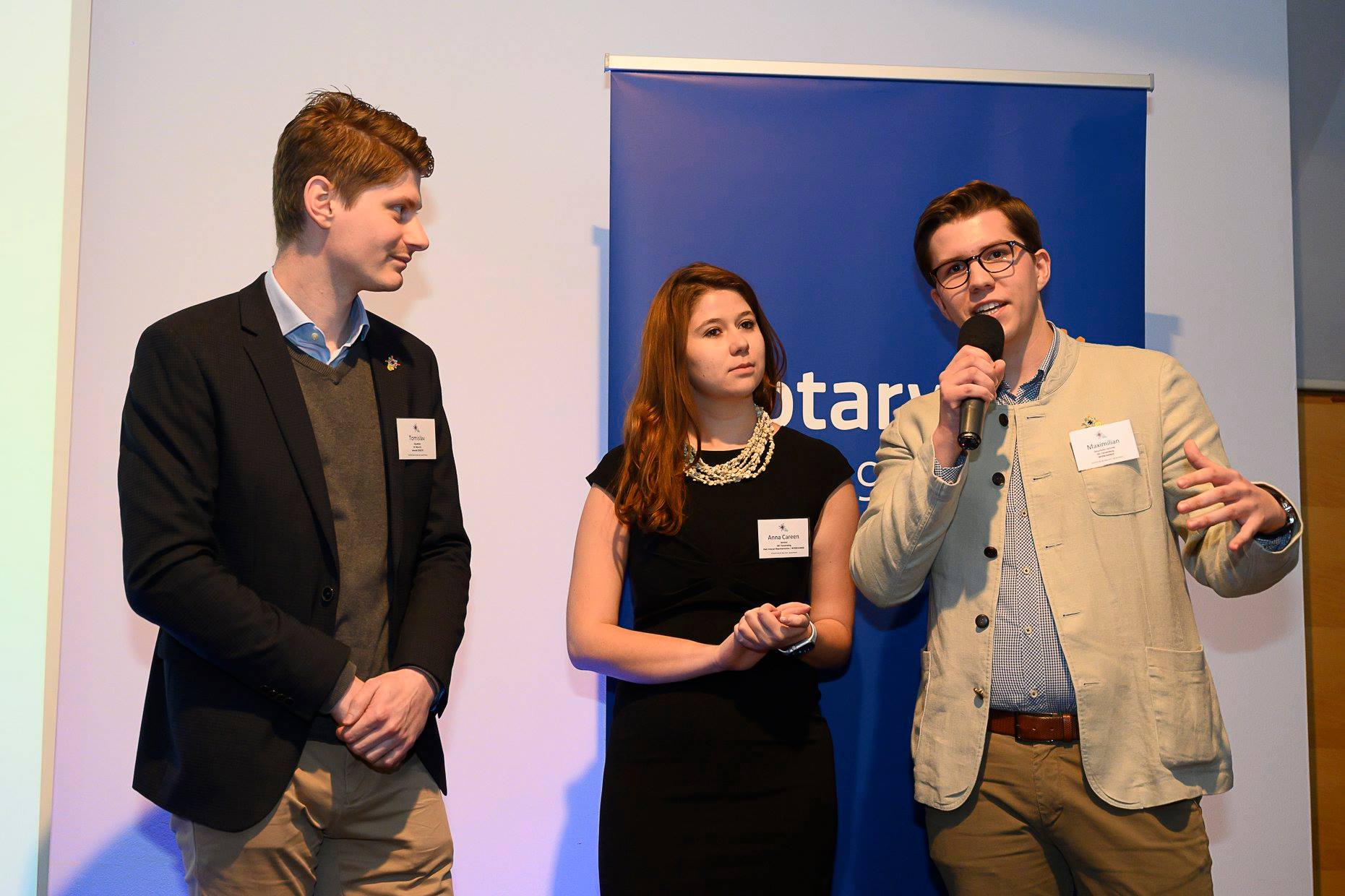 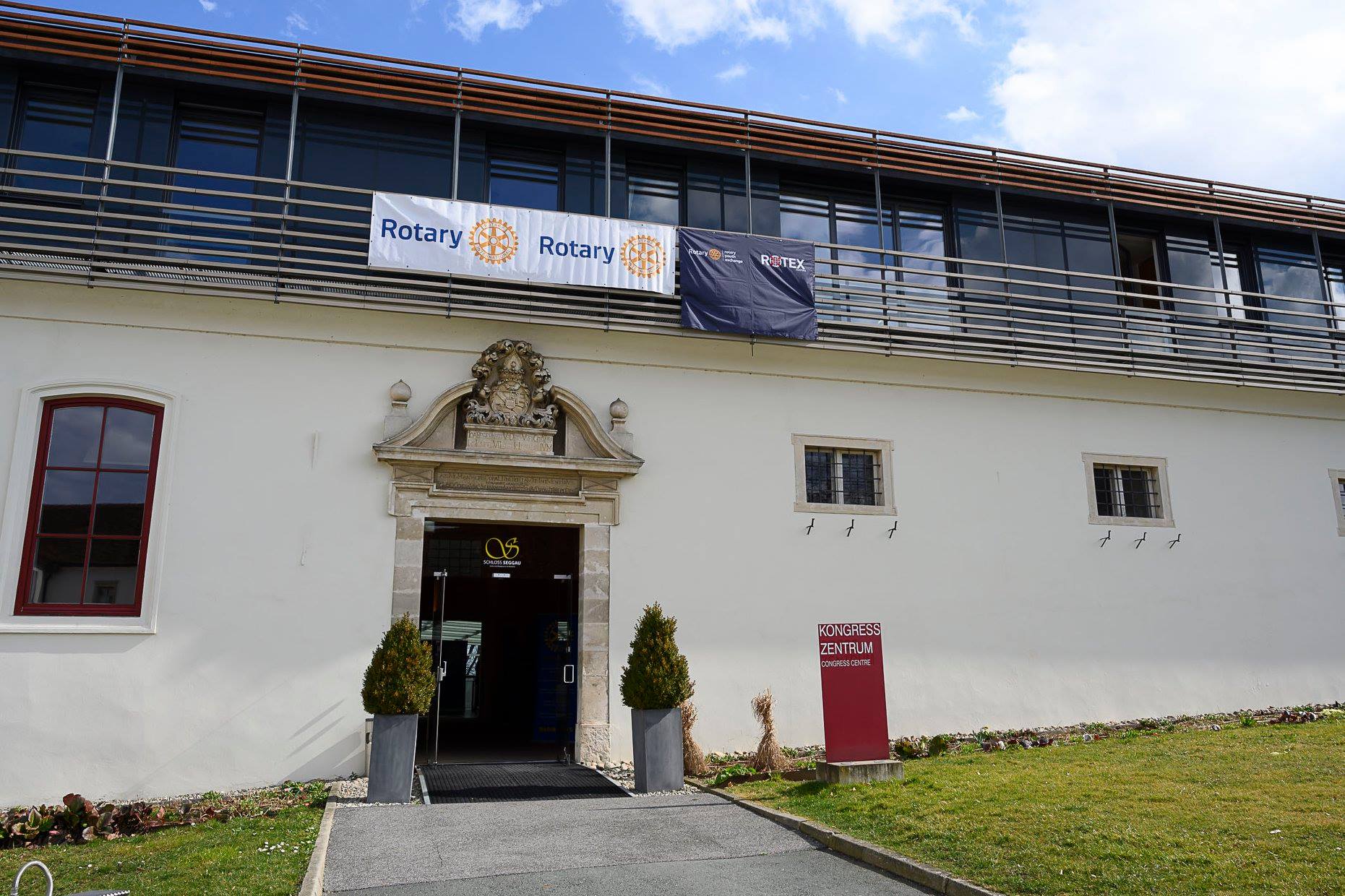 Seggauberg. Founding members Anna Careen Schmid and Maximilian Mayrhofer-Schmid took the opportunity to present Initiative Interchange to the president elects and secretary elects of all Rotary clubs of District 1910 at the PETS/SETS (president/secretary elect training sessions) in early March 2019. The training event took place in Styria, also called the “green heart of Austria”, and provided the incoming presidents of the Rotarian year 2019/20 with many useful skills as well as fostering the network between the future presidents of the district’s clubs.

Giving Initiative Interchange the possibility to expand their network of supporters, many Rotarians approved of our idea and were surprised, how much Interactors can achieve.

During a workshop about the Rotarian youth, Rotarians had the chance to get to know our project better and also to give us valuable input on how to improve collaboration between Interact and Rotary clubs.

With an ever increasing number of Interactors becoming a part of Initiative Interchange, we take the overwhelming feedback from Rotarians all over the district as inspiration to continue working towards connecting Interactors all over the world and our goal for universal primary education.