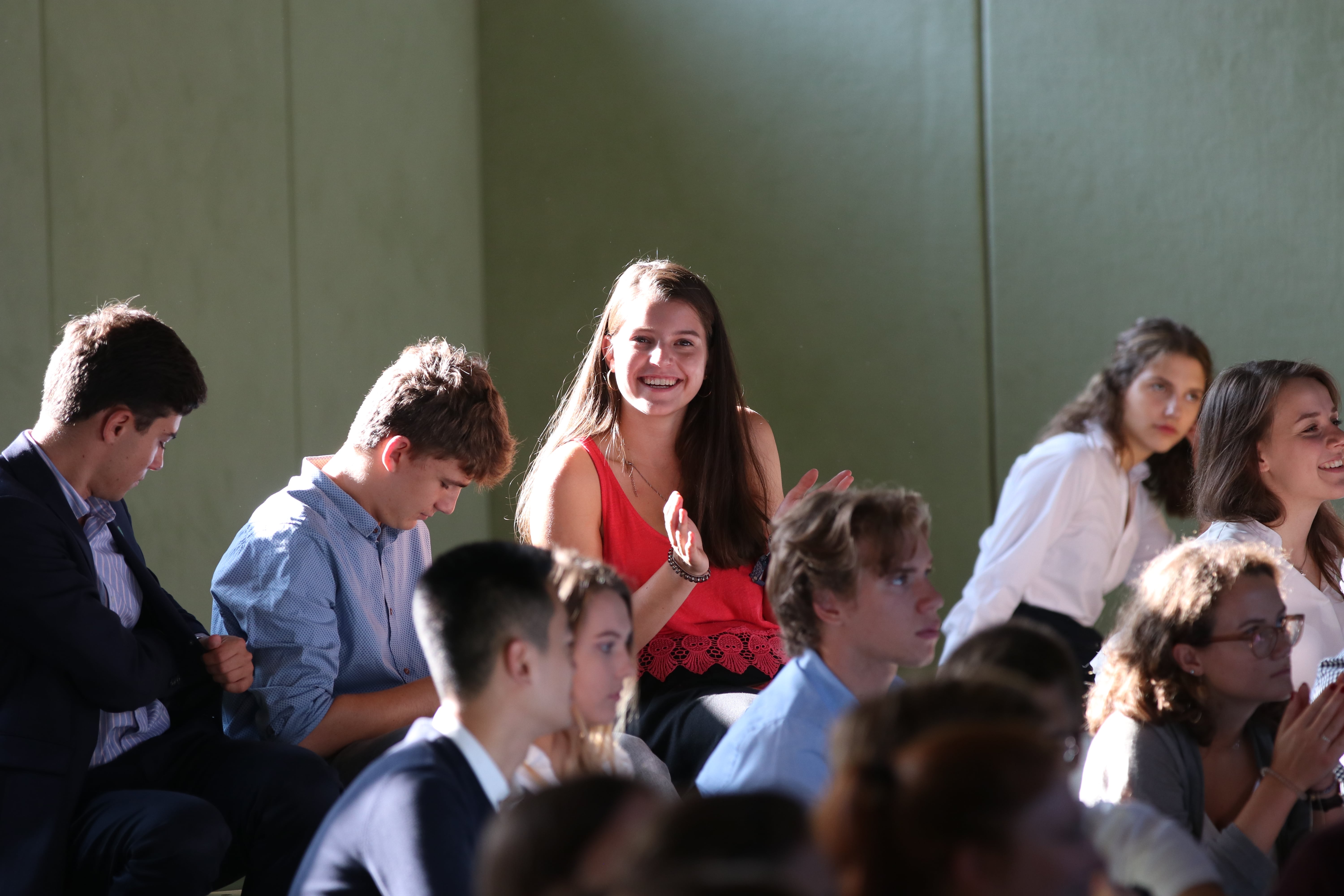 Vienna. On the campus of the renowned Vienna International School, top-class guest speakers and international attendees came together for the Interchange the World | 2018 Convention from September 14–16, 2018.

Initiative Interchange started with three friends and one common objective: Every child has a right to education. As members of the worldwide youth organization Interact which is a part of the independent charity network Rotary, the founders had an ambitious idea to achieve the idealistic goal: A platform to connect the 500,000 Interact members worldwide and to channel their devotion to serving the common good and their fundraising power on giving every child an access to education. Over the last year, the team started a cooperation with UNICEF International and worked closely with the Rotary Headquarters.

“Young people like you give me hope for our future”, A. Lin Goodwin

Participants returned almost exclusively positive feedback and the Convention could live up to expectations of guest speakers, attendees, and organizers: Friendships across borders were made – Initiative Interchange brought dedicated young people together. One of the most memorable reactions came from A. Lin Goodwin, Dean of the Faculty of Education of the University of Hong Kong, who was invited as a guest speaker: “Young people like you give me hope for our future.”

Applications to host the upcoming Interchange the World | 2019 Convention are open – All Interact Clubs and districts are invited to apply. 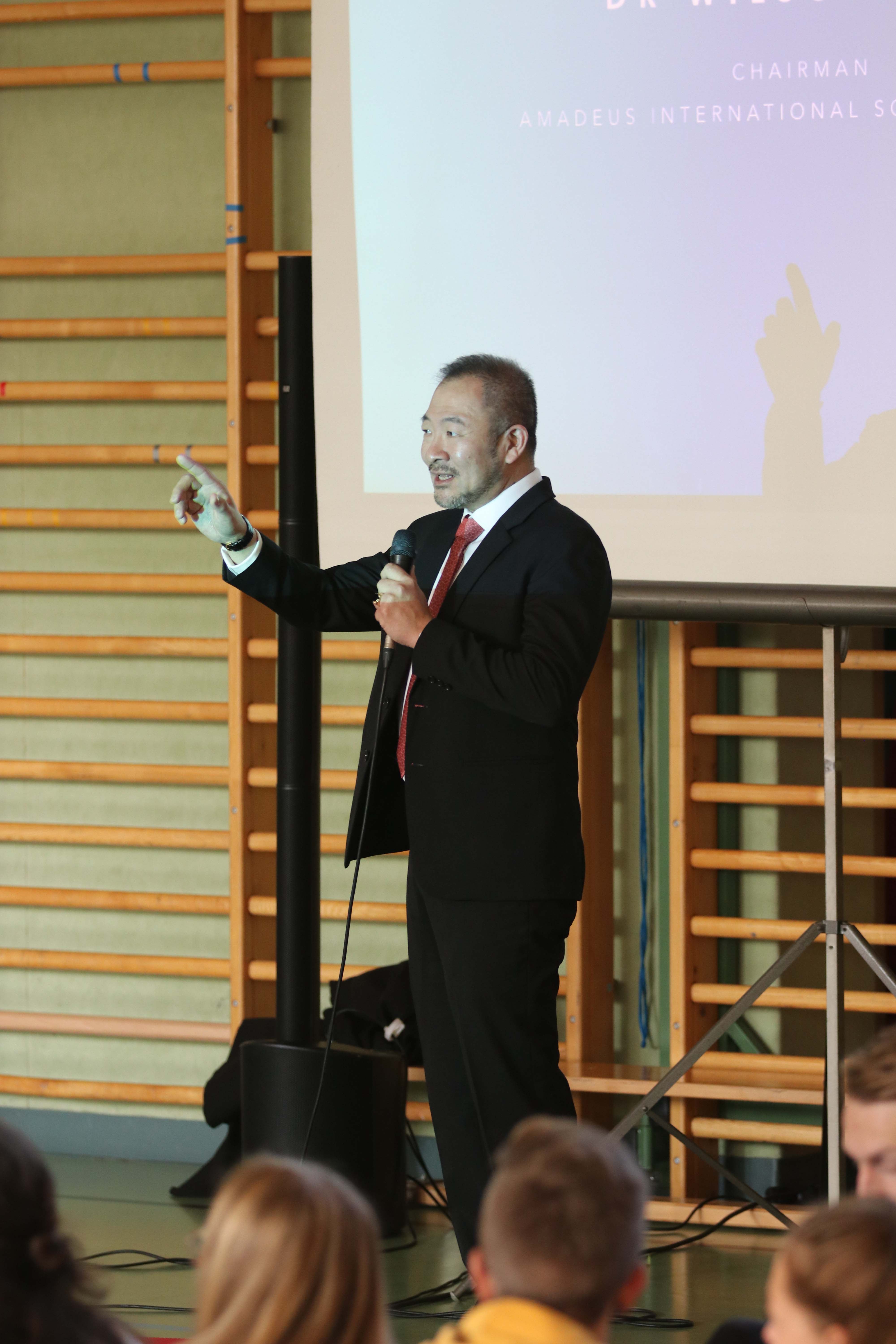 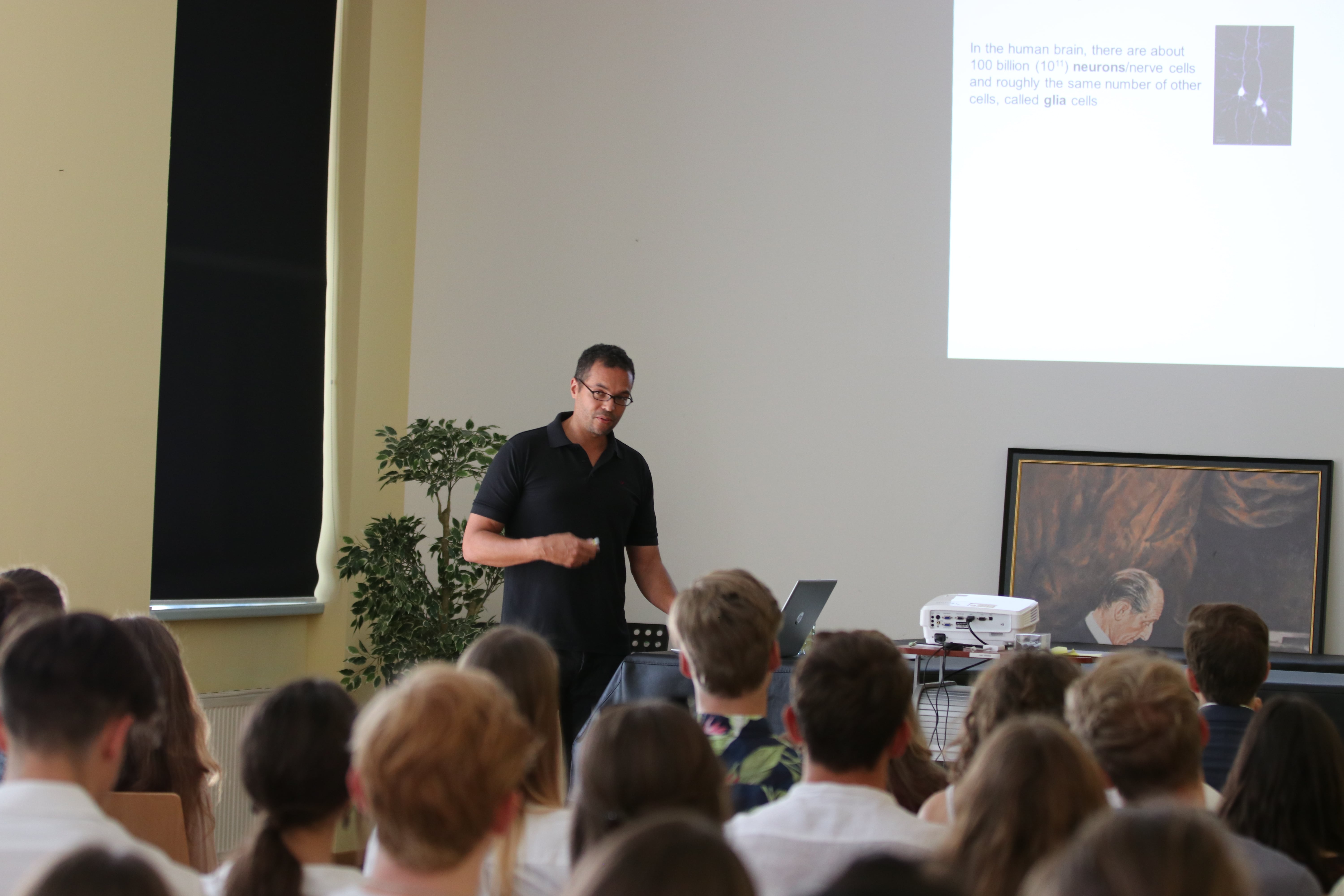 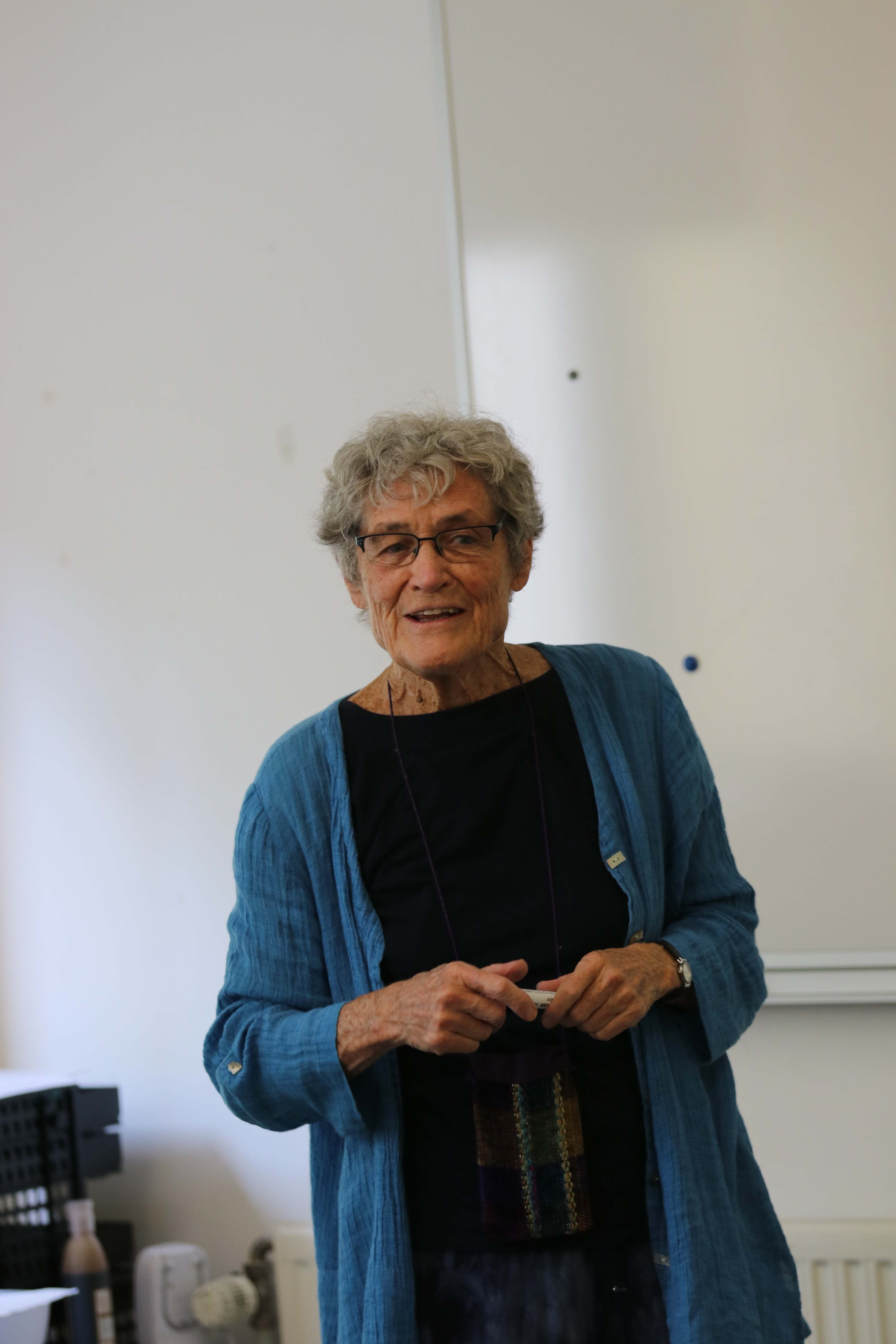