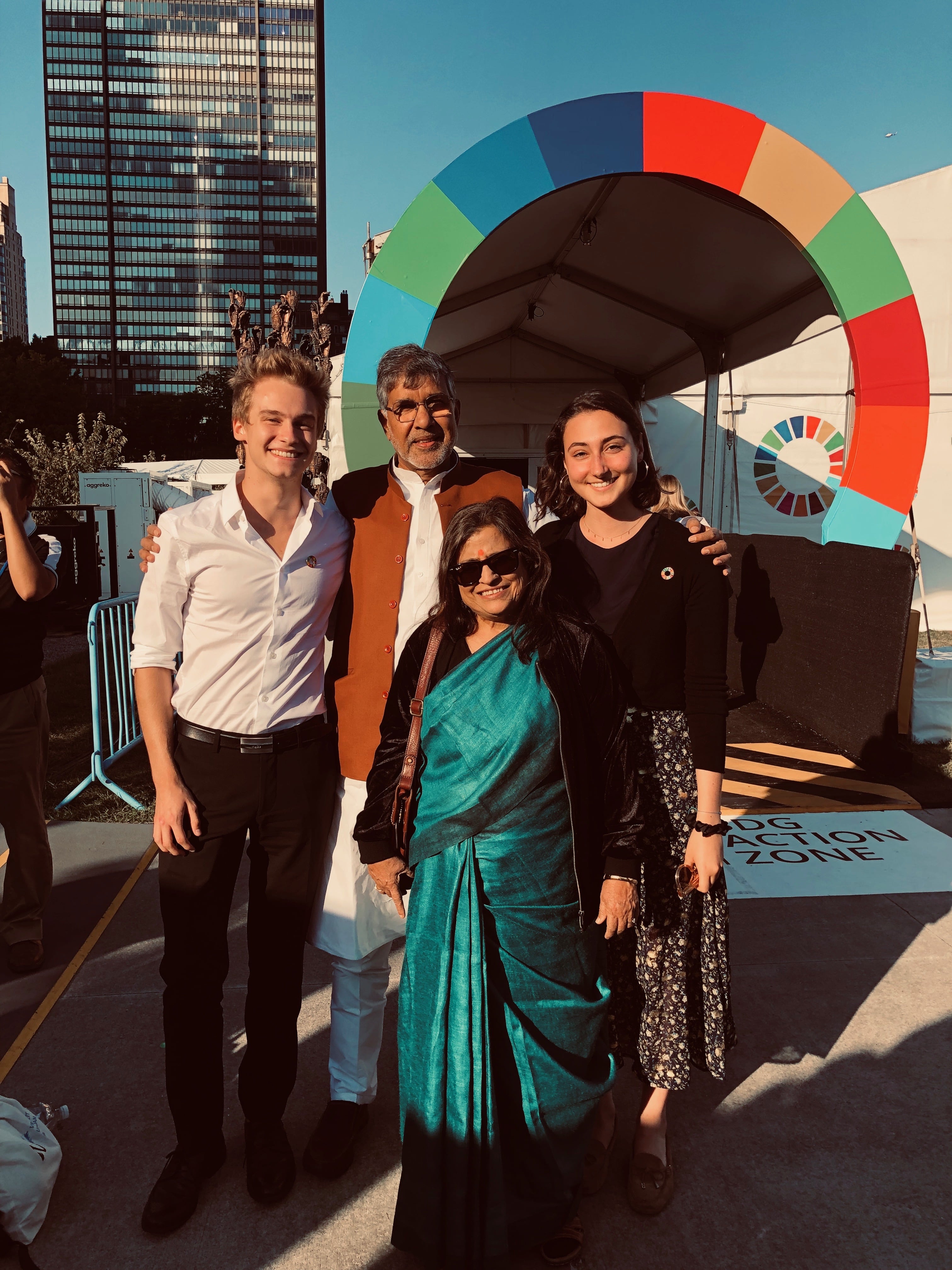 INTERCHANGE PUSHES THROUGH GLOBAL ADVISORY BOARD WITH ROTARY INTERNATIONAL

The last few weeks have been a particularly special time for Initiative Interchange. Founded three years ago with the mission to connect all Interact members in the world, we finally reached our final milestone. Two weeks ago, the President-elect of Rotary International, India’s Shekhar Mehta, announced that our proposal to establish a global Interact Advisory Board has been accepted and that applications are now open.

This is the first time in Rotary’s 115-year-long history that Rotary’s youth is represented formally on the highest level of Rotary International. From the next Rotarian year on, a group of 10 dedicated young people who represent our community of over 500,000 members.

This has been our goal since day 1. We dedicated ourselves to connecting ambitious, bright youth behind the objective of tackling global challenges because nobody else at Rotary had dared to attempt this before. By giving this youth an official voice, Rotary International has allowed our efforts to move to the next stage.

We call on every Interactor in the world to consider applying for this position. Rotary aims to select the best and the brightest future leaders to shape Interact over the next years. Apply by Sunday, 20 December 2020 at 11:59 PM UTC-5 (Chicago Time) at http://on.rotary.org/InteractAdvisoryCouncil!

This would not have been possible without a number of amazing individuals. On the side of Initiative Interchange, the drafting of the proposal was led by our founder Mario Stepanik. His work was supported by his co-board members Marlene Tröstl, Maximilian Mayrhofer-Schmid, and Paul Klocker. Over the last few months, the cooperation with the fellow Interactors Kamil Kanji from Canada and Anniela Carracedo from Venezuela proved invaluable. Finally, it was the energy of dedicated Rotarians (including, but not limited to Tracey Vavrek, Christine Rendell, Valarie Wafer, Rhea Graham, Rick Istead, and Samantha Walley) that pushed this to the final level.

Thank you to the thousands of Interactors and Rotarians who have supported us over the last few years. It has been an incredible journey.

A lot has happened over the last three years. You may be interested in how Mario and Marlene spoke at the World Summit of Nobel Peace Laureates, our participation in the Rotary International Convention in Hamburg, Mario’s and Anna’s invitation to the 2018 UN General Assembly or our global Interact events, including the Interchange the World │ 2018 Convention and the Charity Artists’ Ball La Soirée.