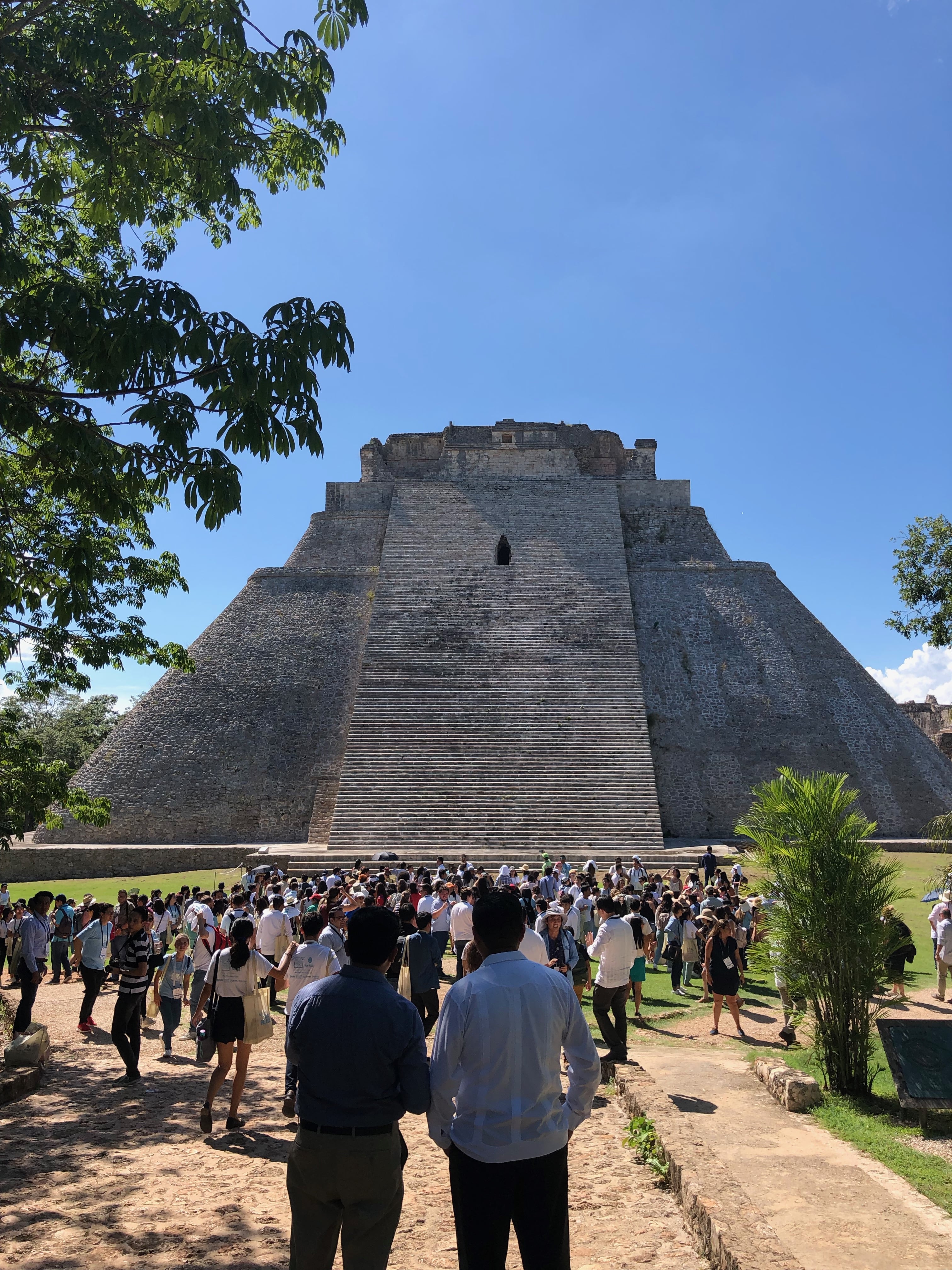 Interchange speaking at the World Summit of Nobel Peace Laureates

We were on our way to Mérida, the host city of the 17th World Summit of Nobel Peace Laureates – a forum which unites two dozen Nobel laureates every year and has repeatedly been called the world’s most significant peace summit. The invitation to speak at the summit was a momentous event in the history of Interchange and naturally, we wanted to live up to the expectations of our members around the world.

Seeing palm trees and an occasional rusty Volkswagen pass by, we drafted and overhauled outlines of our perception of a complex problem: Giving all children access to education. The reasons they are not in school have been explored, initiatives have been started, schools have been constructed. But still, for some reason, the percentage of out-of-school children has not decreased in the last 12 years.

At the summit, it was our declared goal to demonstrate how the mobilization of the masses can change the perception of the problem. It is not a daunting, unattainable goal and individual action is not pointless. It is just as attainable as a Polio-free world, as Rotary demonstrated over the last few decades, provided that international decision makers, leaders, and the public cooperate.

In front of young people from all around the world, we presented Read to Change the World – an initiative which aims to have 100 million children participate in a read-a-thon to increase literacy and raise funds for educational projects. In a read-a-thon, schoolchildren read for 15 hours over the course of a month while sponsors donate a small amount for every hour read. On a small scale, the concept has proven to be successful in several prototypes and we want to prove that it can change the world of education fundamentally.

Together with Interactors and a Rotaractor from the US and the UK, we explained our ideas and vision, involved the audience in the formation of a movement, and invited them to adopt our mindset – our projects have to be based on what needs to be done, not what we can do at the moment. We managed to excite several Nobel laureates with these ideas, among them the Indian education activist Kailash Satyarthi (Nobel 2011) – we are now discussing ways to make our plan reality with his foundation.

We are very thankful for the opportunity to participate in the summit which was only possible due to the generous support of the Rotary Clubs Wien-Stadtpark and Perchtoldsdorf as well as Merton College at the University of Oxford. 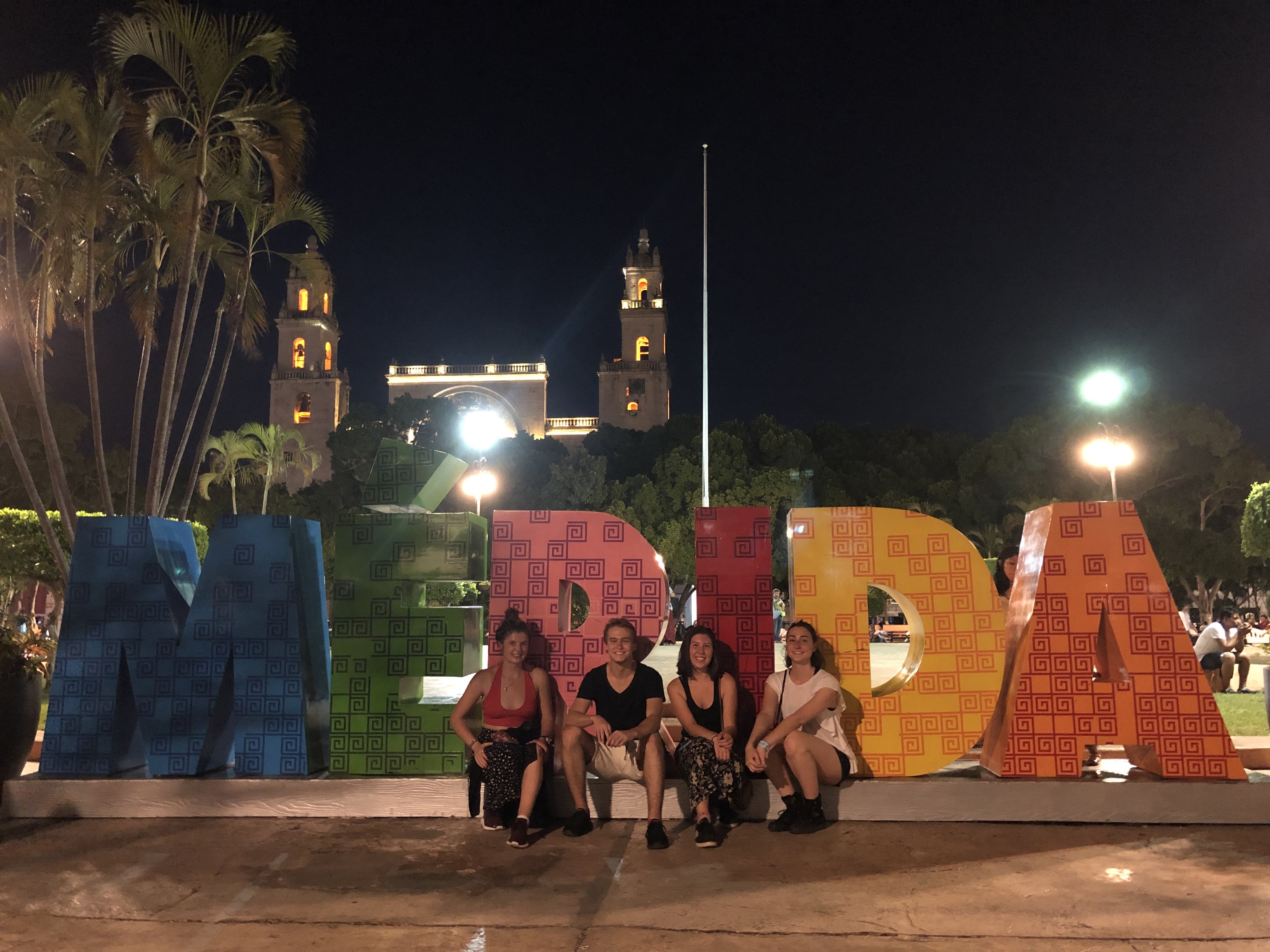 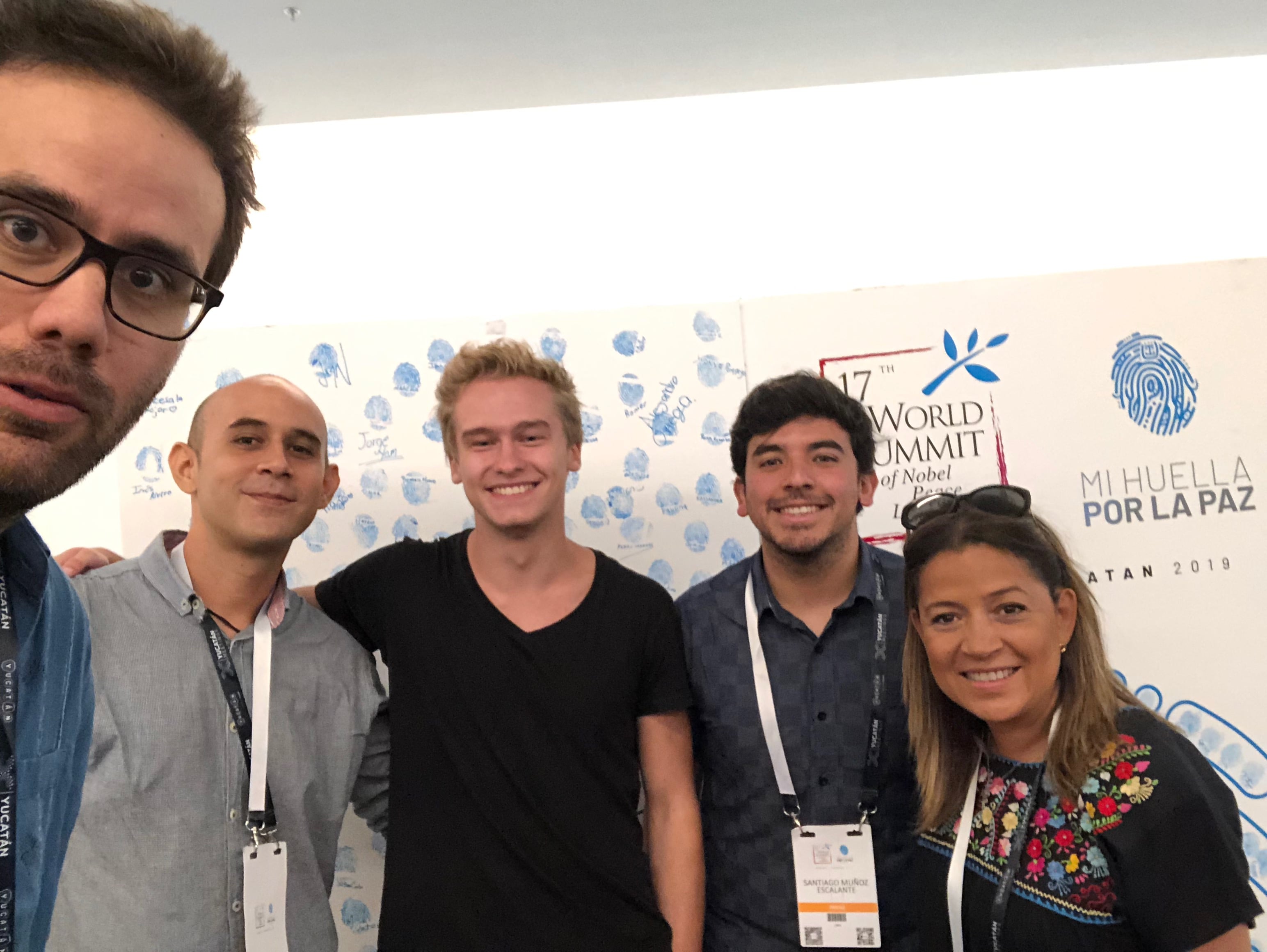 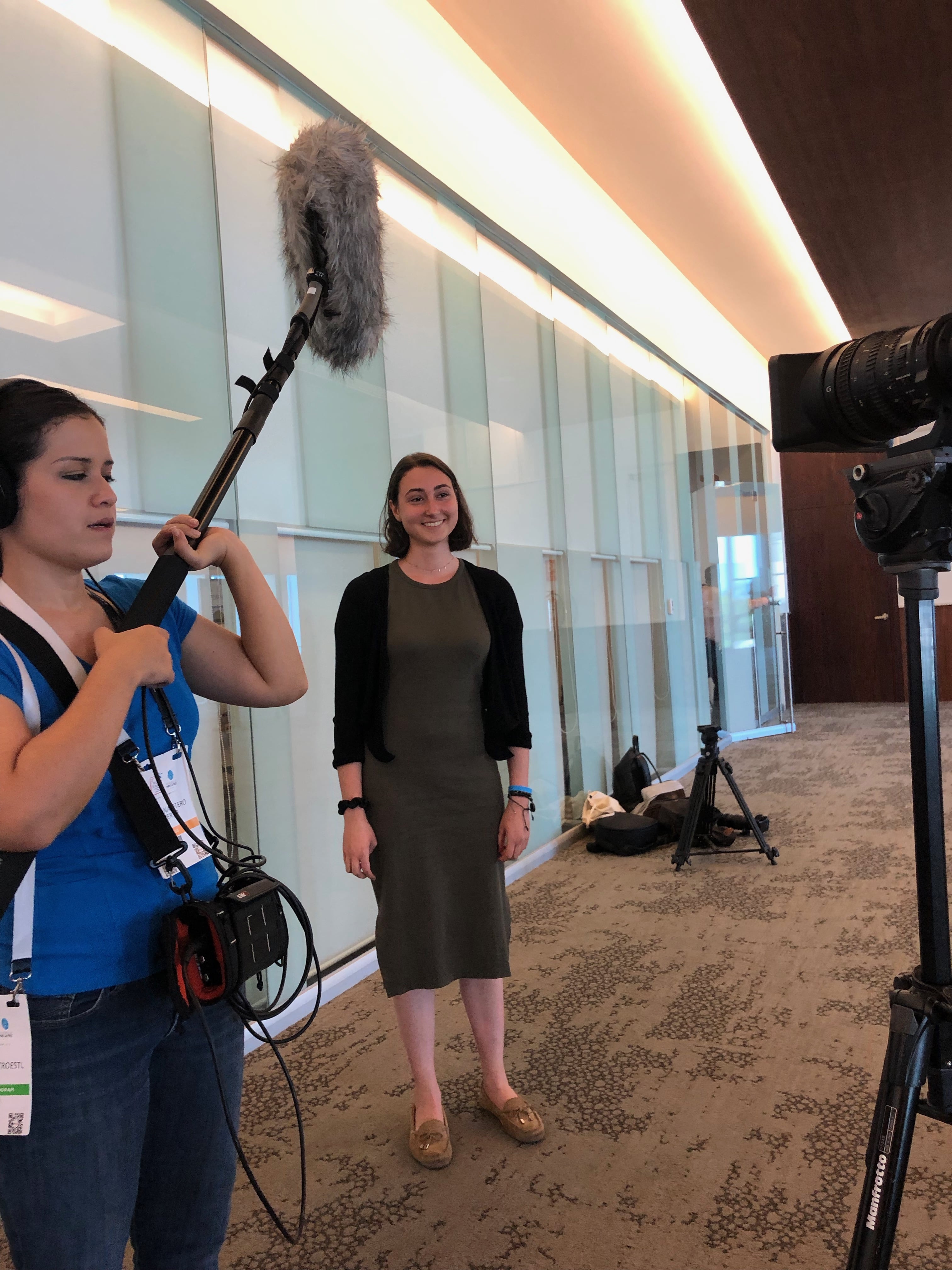 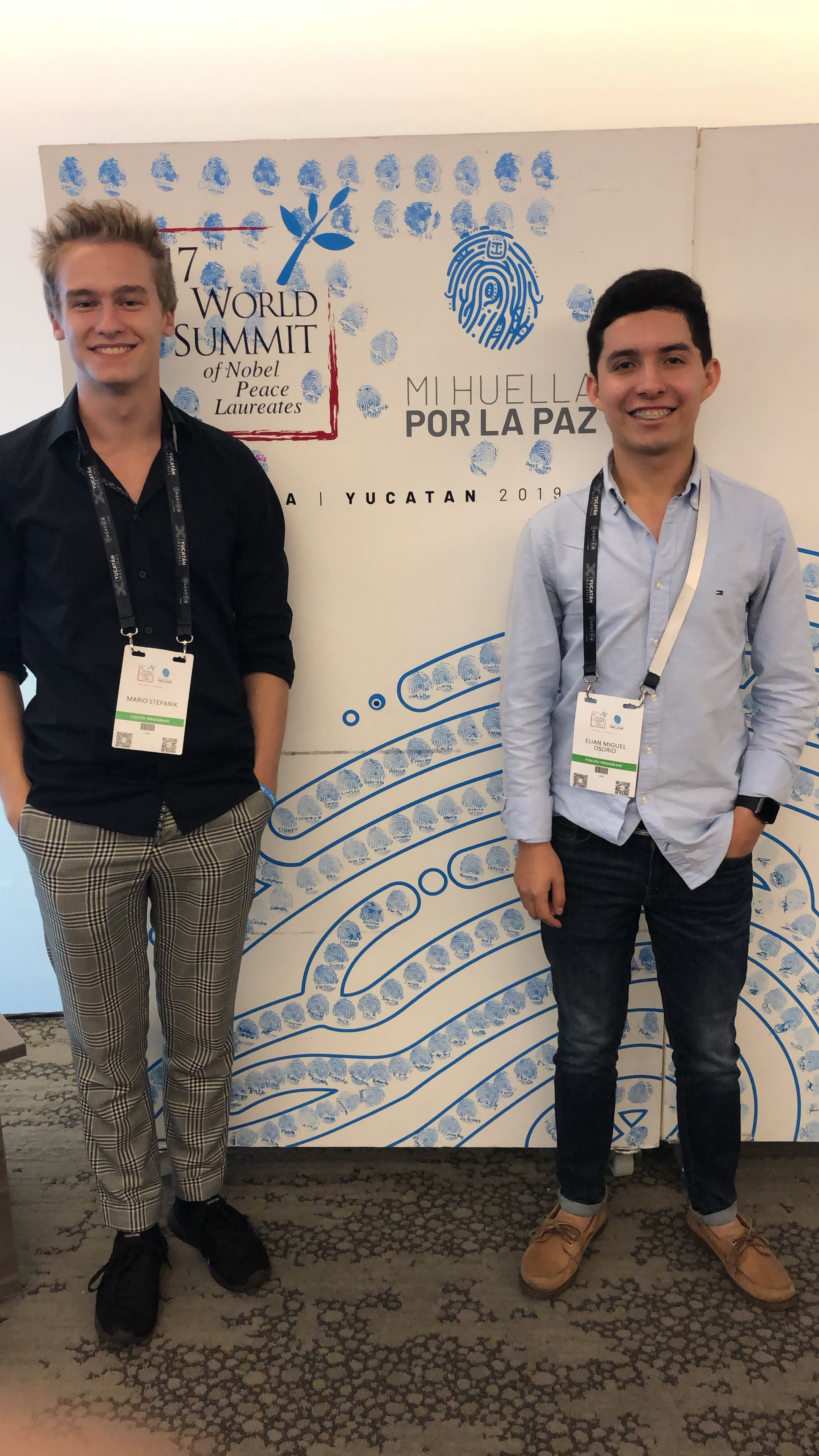 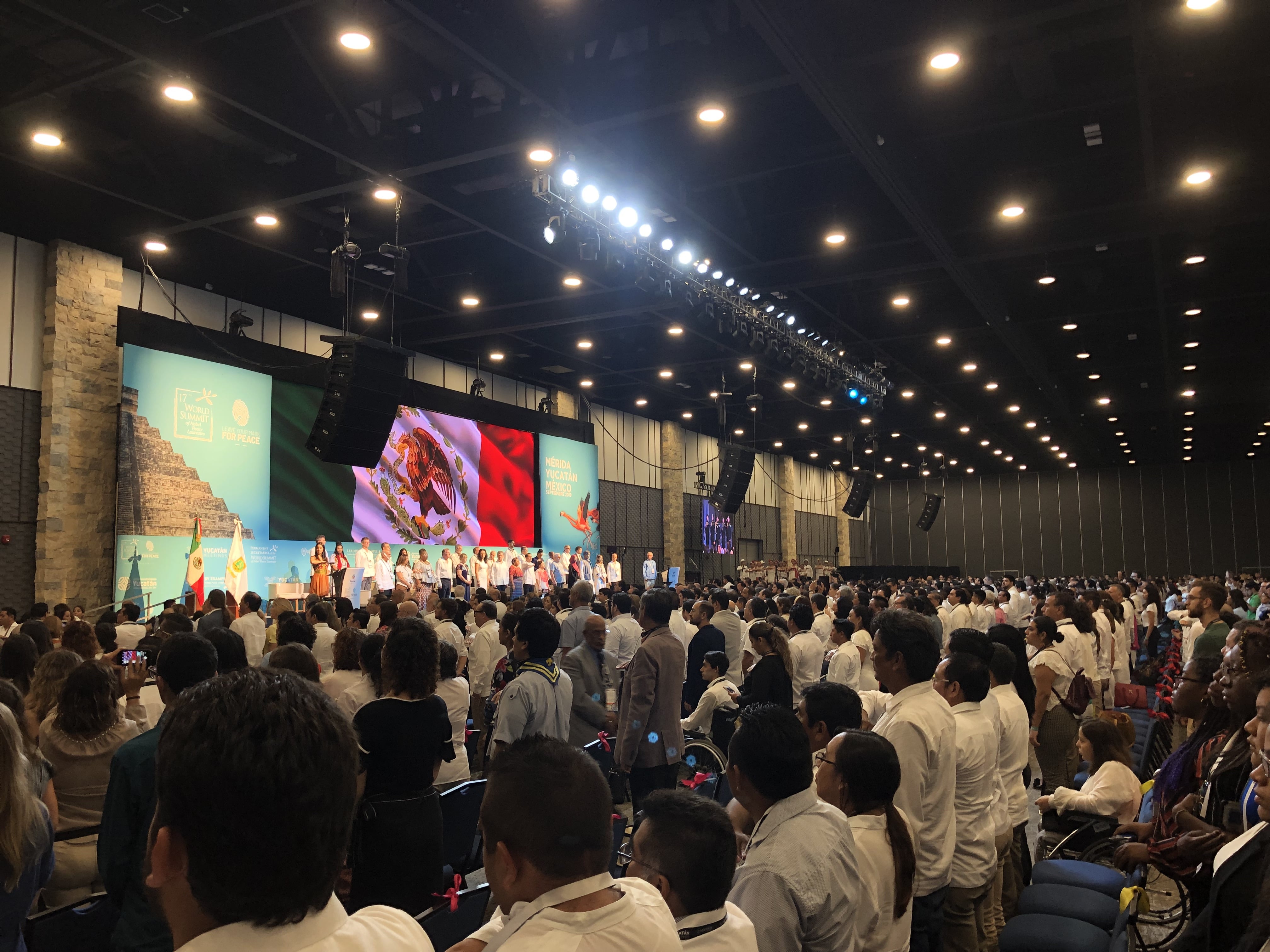 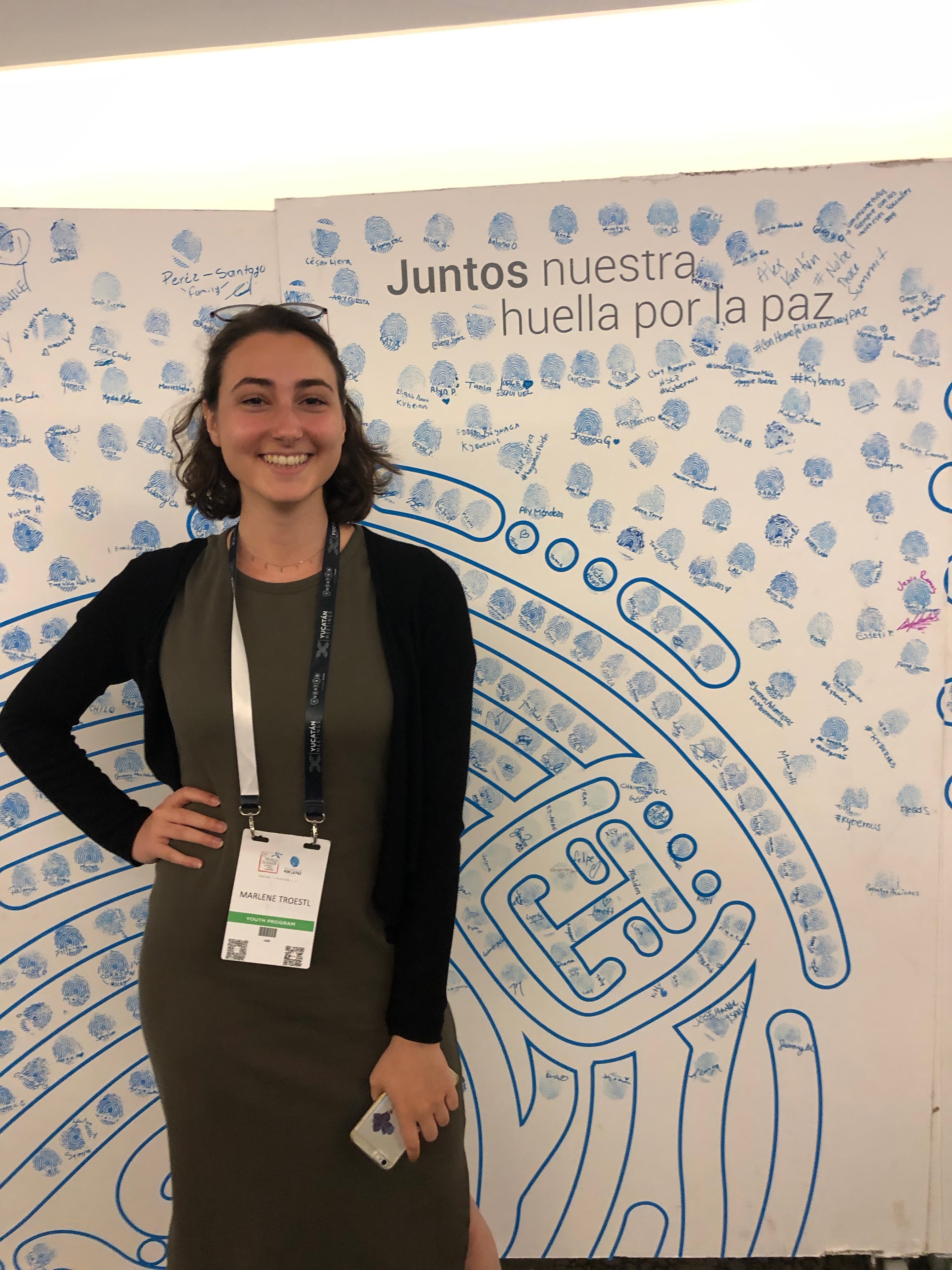