Catching up with supporters at the 2019 UN General Assembly

Right after our trip to Mexico for the World Summit of Nobel Peace Laureates, we had another exciting opportunity to spread the word about our global read-a-thon “Read to Change the World”: the United Nations General Assembly in New York. Uniting heads of states, business leaders, thought leaders and (luckily) many young people from around the world, the UN General Assembly is the number one place to find supporters for big projects.

Young people can take part by joining the SDG Action Zone – an area dedicated exclusively to innovative and creative approaches to tackle the Sustainable Development Goals. Key decision makers and influential leaders are an important part of the Action Zone: Bill Gates, Klaus Schwab (Founder, World Economic Forum), and climate activist Greta Thunberg were some of the guests and speakers who took part in the discourse.

Among others, we had the possibility to discuss our ideas with Nobel laureate Kailash Satyarthi again. We met UNESCO Director-General Audrey Azoulay, the former Irish ambassador David Donoghue, and the former Zambian ambassador Isiah Chabala – especially the last conversation left a lasting impression on Marlene and me. We met in an interfaith chapel and discussed for over one and a half hours how we can tackle world-scale problems with our plan. We are happy to have found such an enthusiastic supporter.

We are very thankful for the opportunity to participate in the General Assembly which was, again, only possible due to the generous support of the Rotary Clubs Wien-Stadtpark and Perchtoldsdorf as well as Merton College at the University of Oxford. 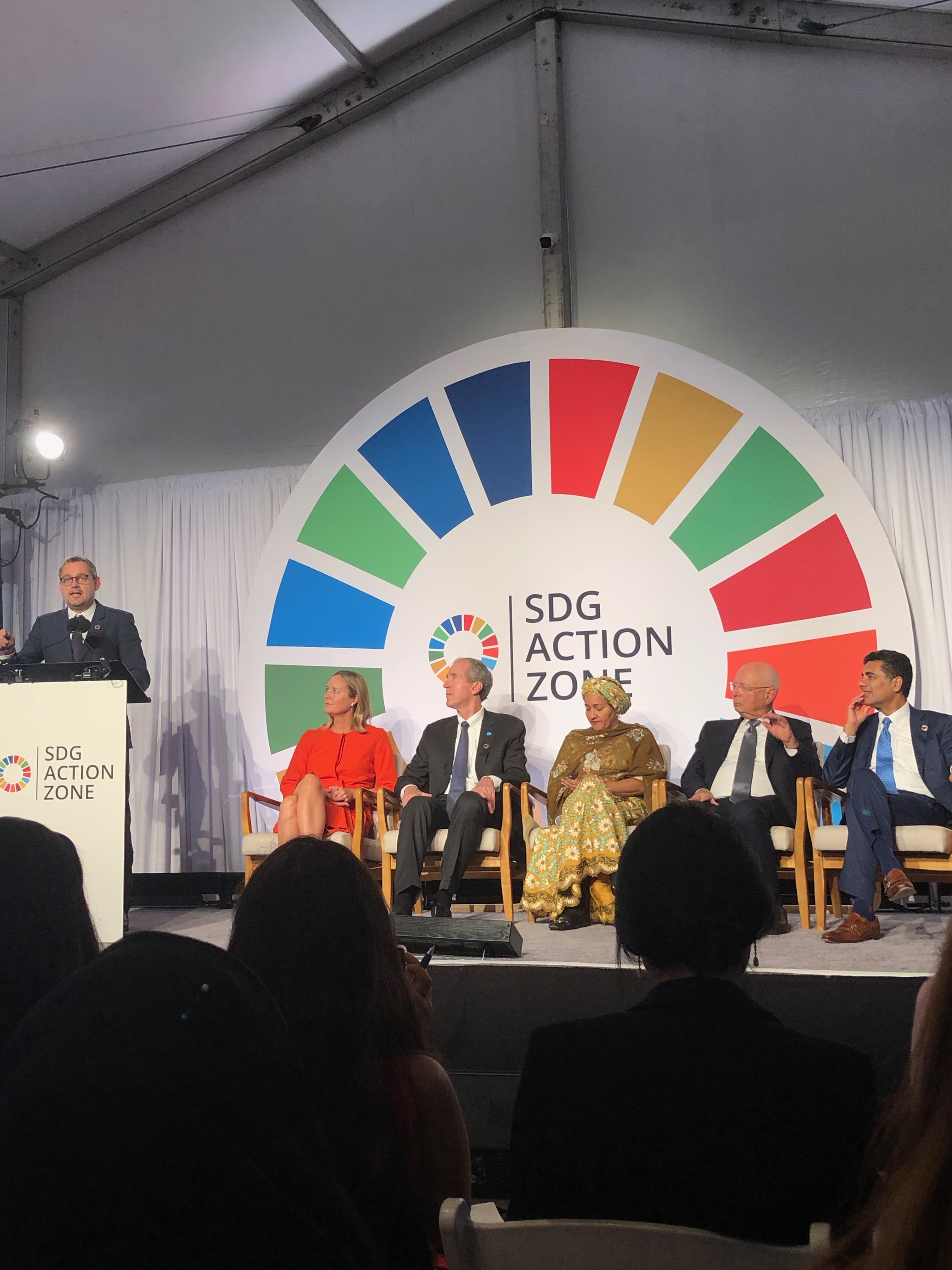 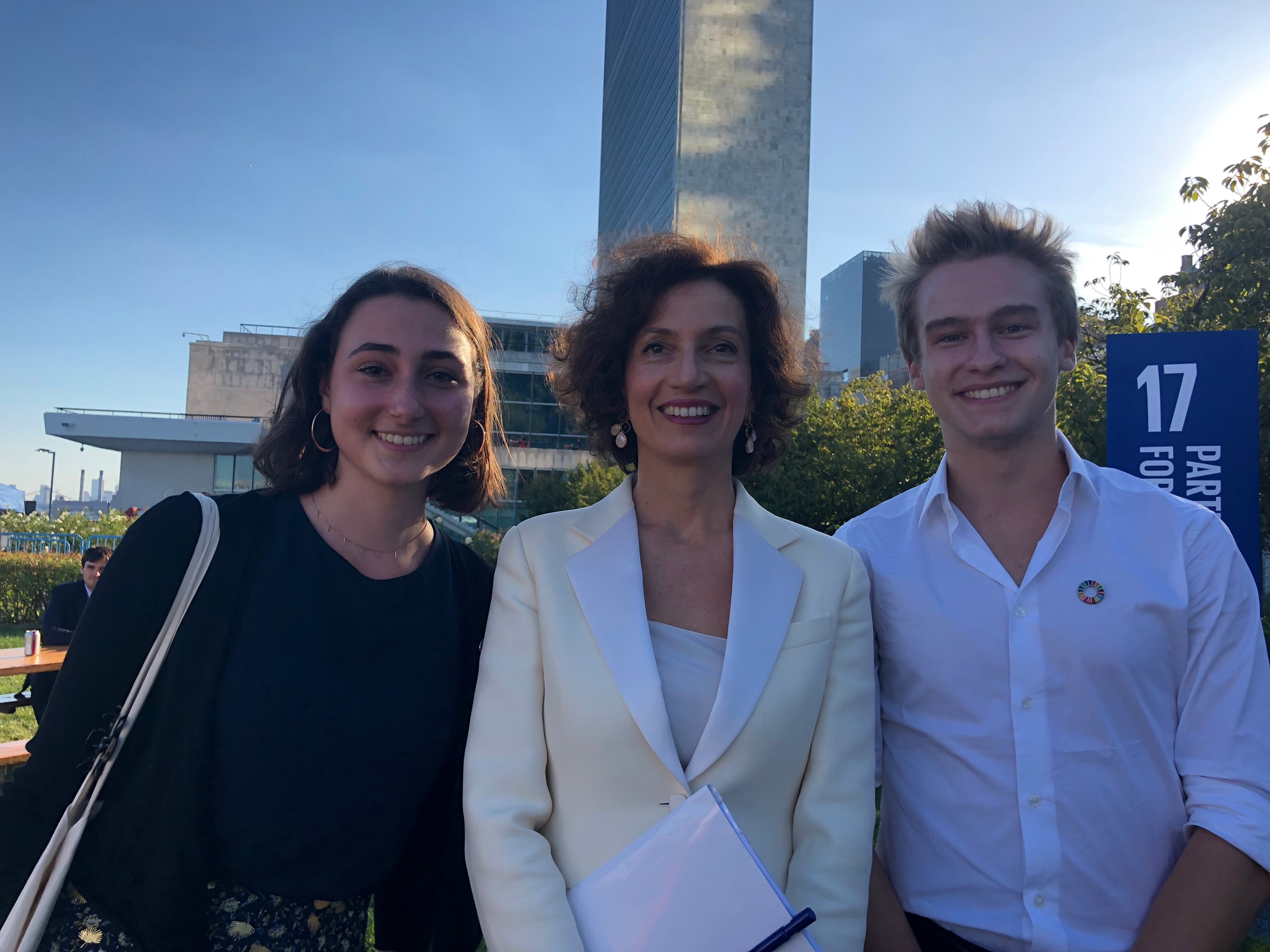